Midway explores the fusion of disparate relationships that occur in the chaotic environment of a carnival. Perhaps the most obvious of these is between the average carnival visitor, who experiences the sights, sounds, and smells of the fair as an outsider, and the carnival workers (or carnies), who operate on the inside of that world. Other important themes that I explore in this series are the relationship between man and machine, the peculiar mixture of childhood innocence and danger that the fair embodies, and my own personal relationship to carnival spectacle.

When I was a child the fair was a magical event, so full of color, light, sounds and smells that it could often be overwhelming. It came to exist as a kind of blur in my memory, a fantastical whirlwind to which I could attach an emotion, but without holding on to any concrete details. Like most children, or indeed most adults, the fair was pure spectacle, and I never really reached past the surface of that spectacle.

This project started out as an exploration of the carnival worker, an attempt to pierce that surface and understand what goes on beneath, but it quickly morphed into something much larger and more layered than I expected. Once I began photographing carnival workers behind the scenes I began to see a bit more through their eyes. I saw the “fun rides” as the huge metal machines they are; I saw the wide-eyed faces of children as economic reality for the men and women who work the fair; I saw real faces behind the garish colored suits and face paint that mark the carnival barkers’ “show.”

In the end, I chose black and white as my medium, precisely because I hoped to move beyond the outer experience of the fair to portray the connections that lie beneath. There are patterns to be found here that disappear when saturated with color; there are monsters as well, when the motion of their colored lights is stripped away; most of all, there are relationships between people, relationships that move to the forefront once they are seen in stark black and white. 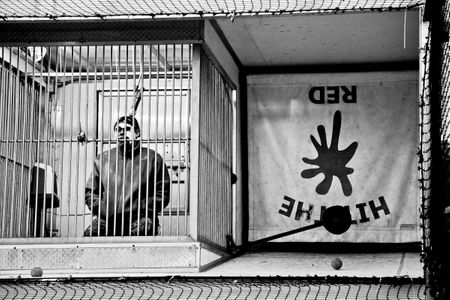 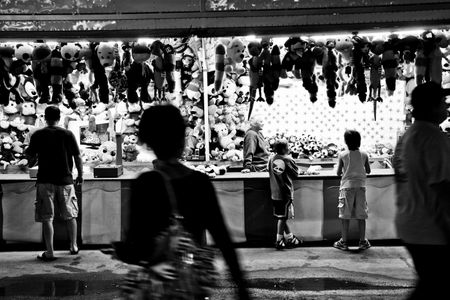 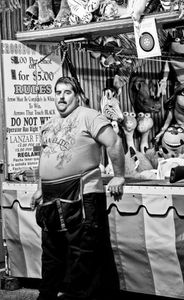 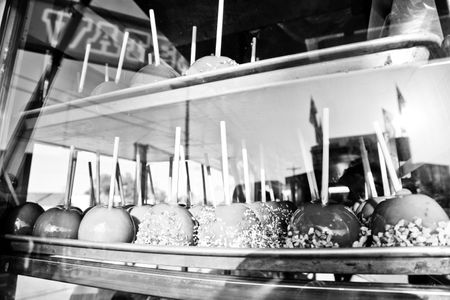 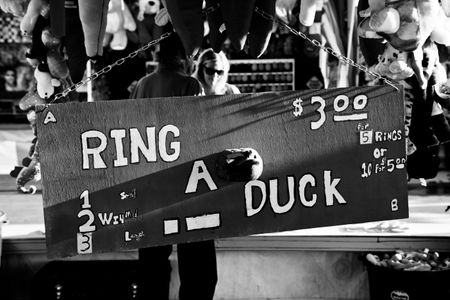 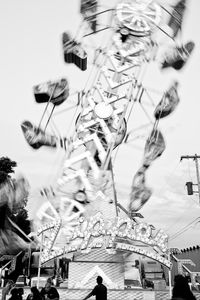 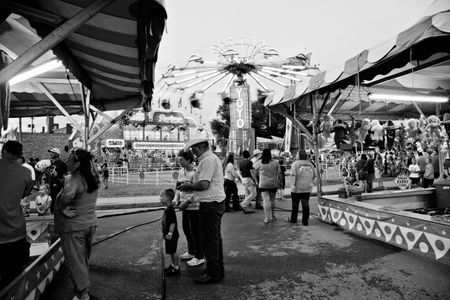 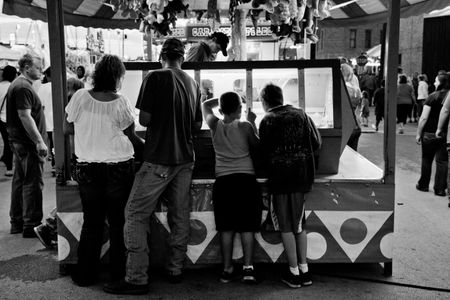 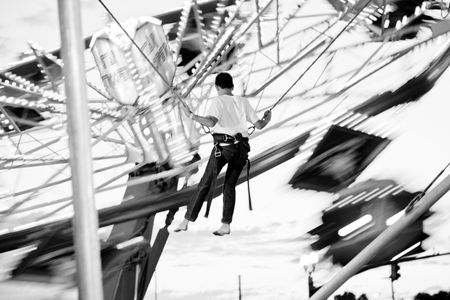 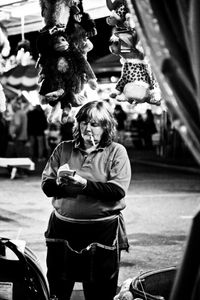 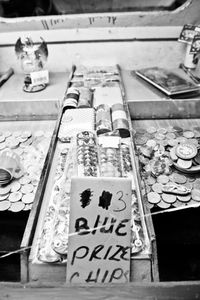 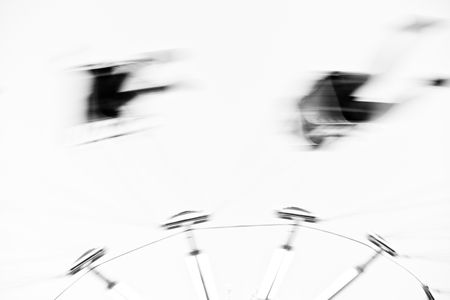 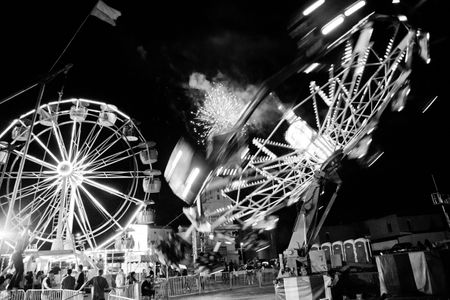 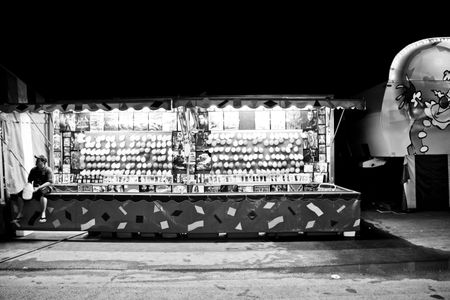 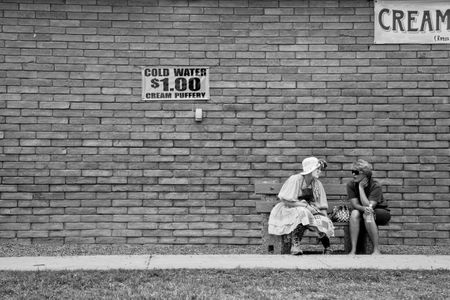 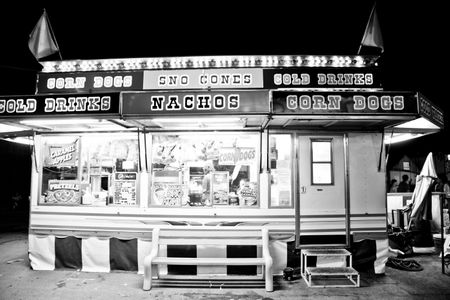 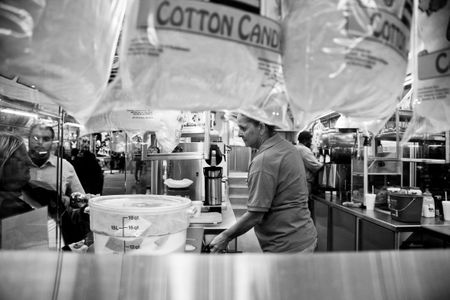 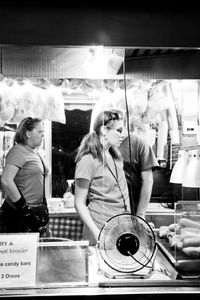 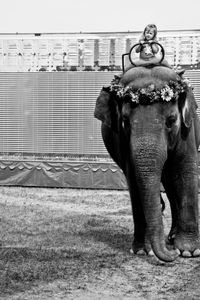 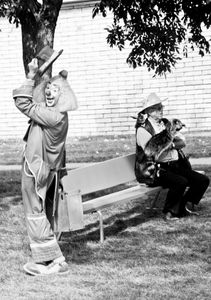 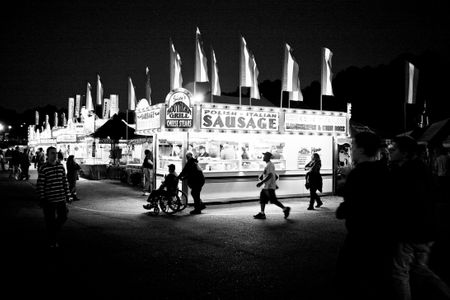 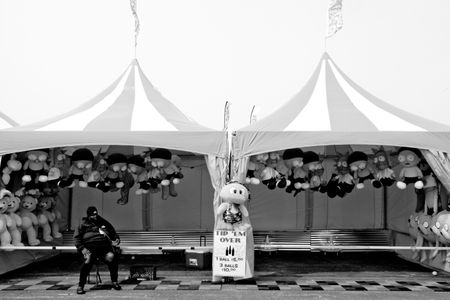 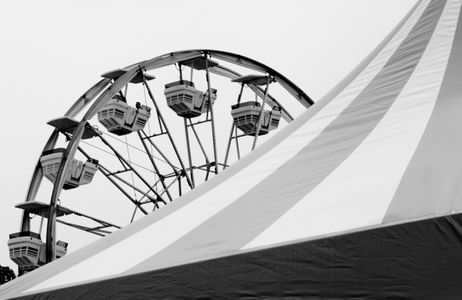